Skip to main content
It looks like you're using Internet Explorer 11 or older. This website works best with modern browsers such as the latest versions of Chrome, Firefox, Safari, and Edge. If you continue with this browser, you may see unexpected results.

This guide will lead you to library and external resources that will help you in you biblical studies research.

Many publishers of Bible Dictionaries and Encyclopedias do not license them as ebooks to libraries. They may be available as ebooks for individuals to purchase. The following are exceptions:

Bible dictionaries and encyclopedias in the Reference Collection

Selected Resources to use for Word Studies 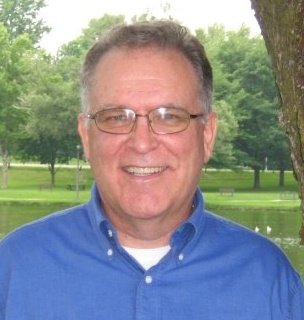